What is the lesson that your soul is expected to take away from this journey around the Medicine Wheel? What do you want your spirit to contribute to Mother Earth and all of her children? To discover out, click on your birth totem (below). Also, scroll down or click to read more about Native American Astrology and Zodiac Signs. 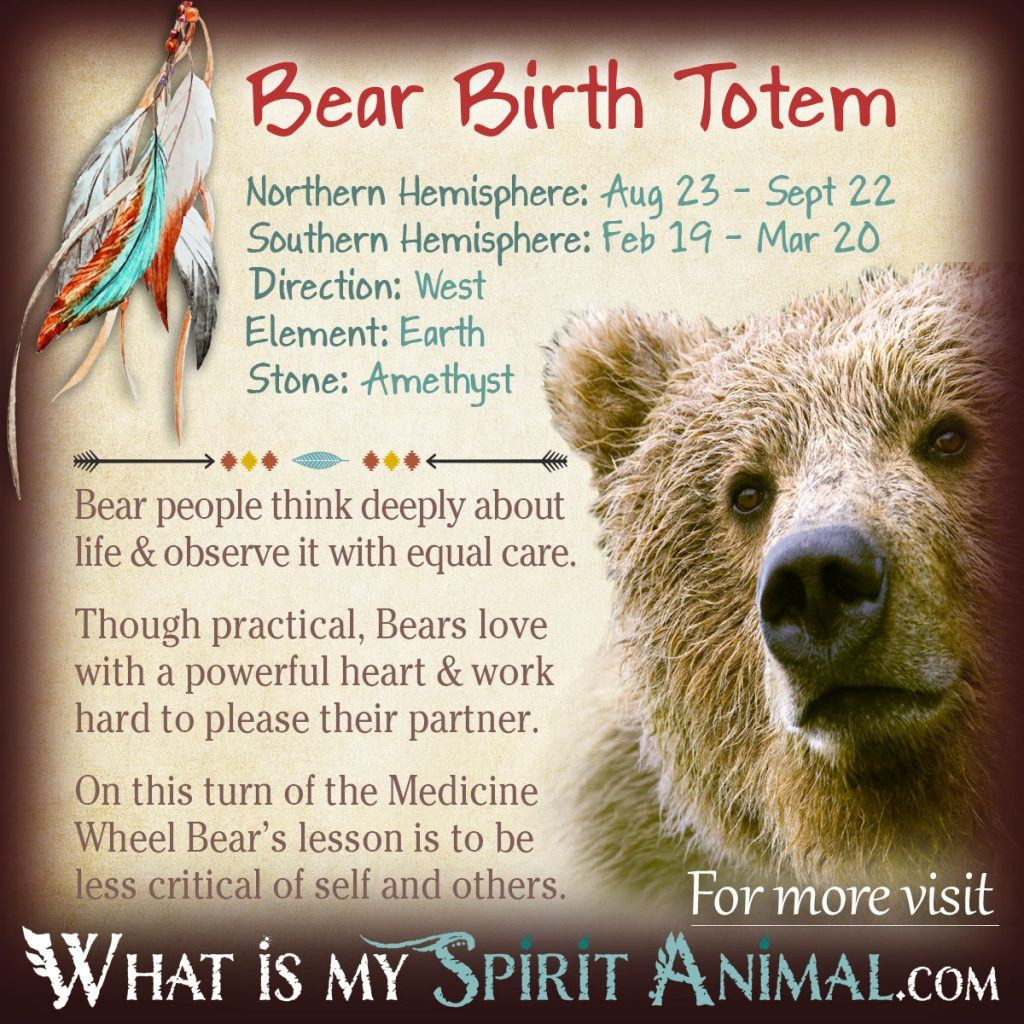 The element of Earth and the cardinal direction of West are both associated with the Bear birth totem. Even among women, those born with this totem exhibit male features. Bear gains inner strength as a result of this, which is tempered by honesty, acceptance, and sincerity. 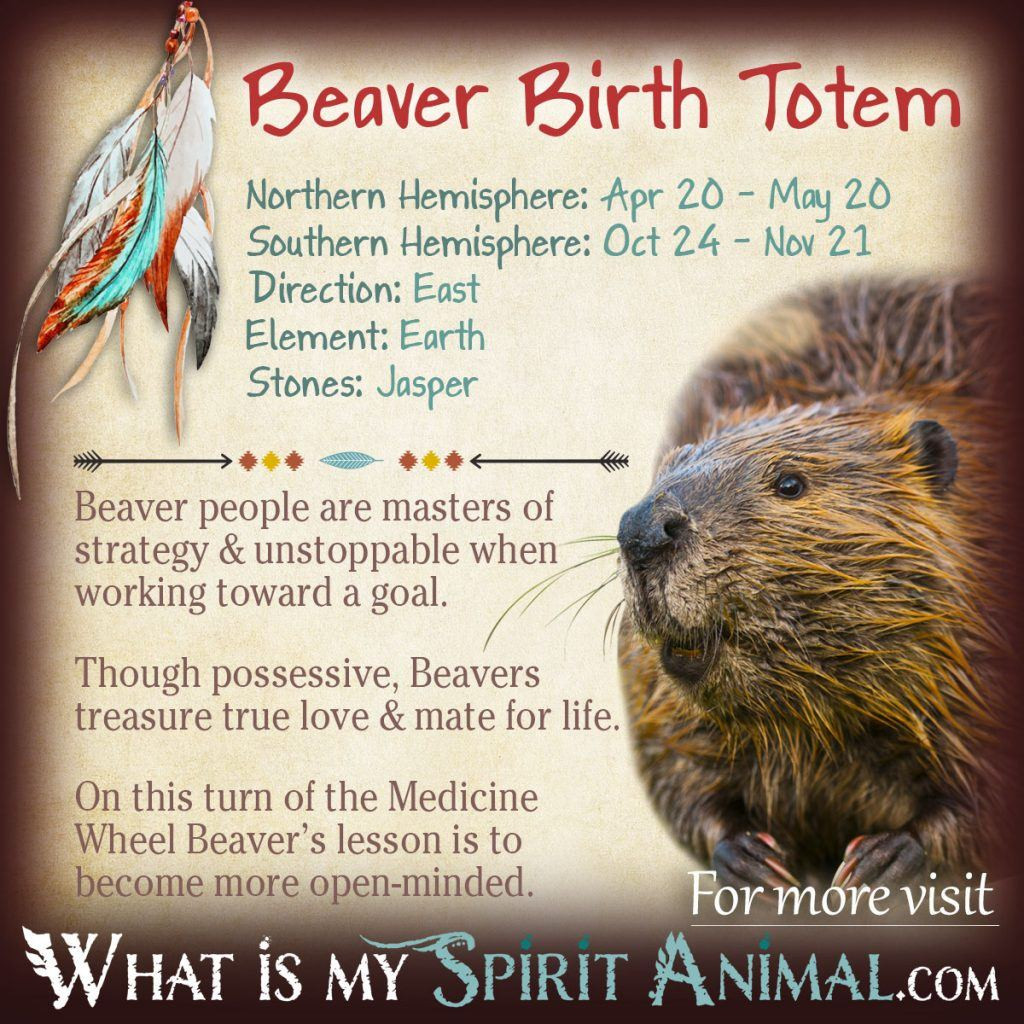 The element of Earth and the cardinal direction of East are both associated with the Beaver birth totem. The Beaver totem is associated with anxiety. Beaver is easily distracted when he is forced to sit quietly for long periods of time. 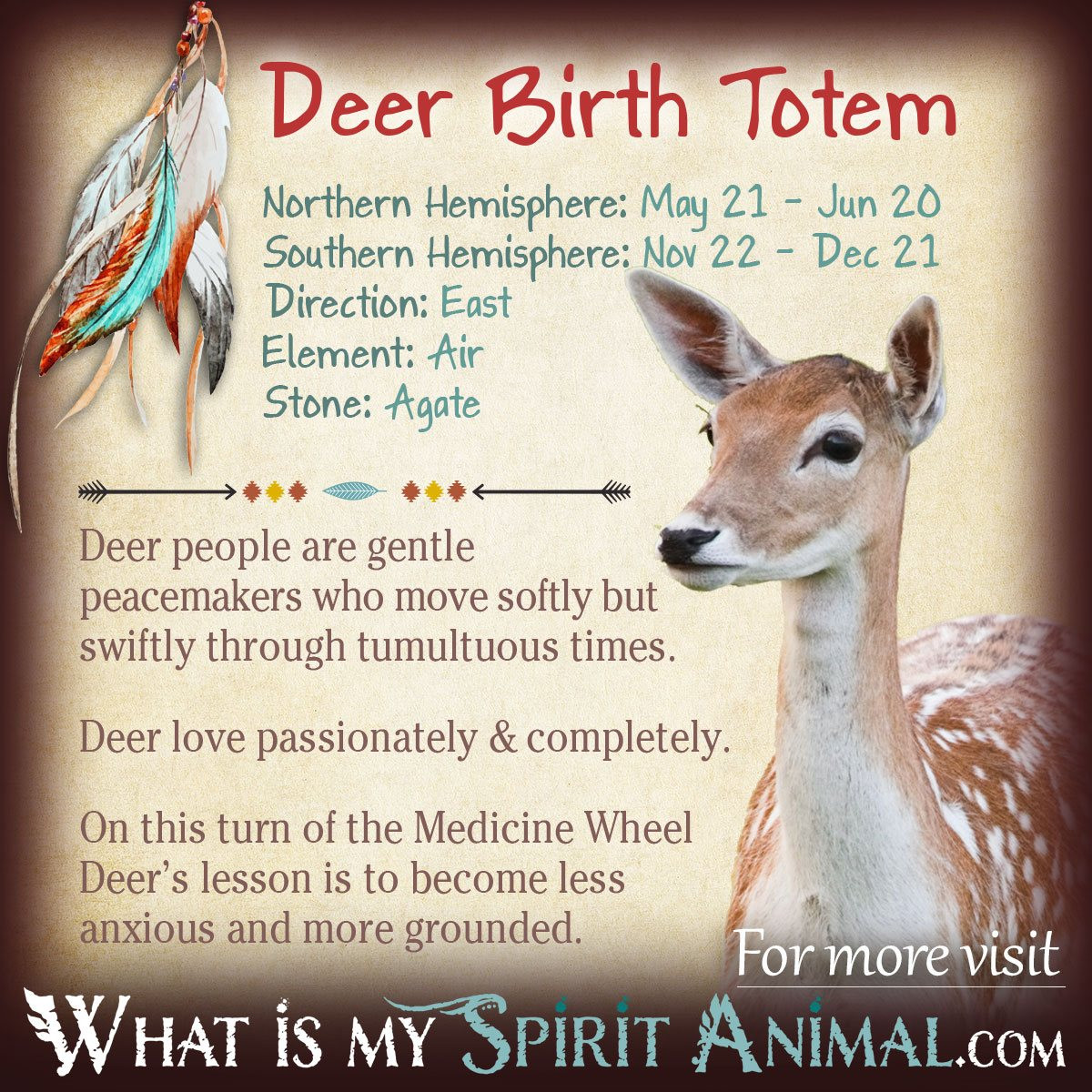 The element of the Deer totem is Earth, and its cardinal direction is East. Many people admire those born with this totem because they are mysterious and whimsical. There isn't a mean bone in Deer's body, and they enjoy socializing with others who share their interests. 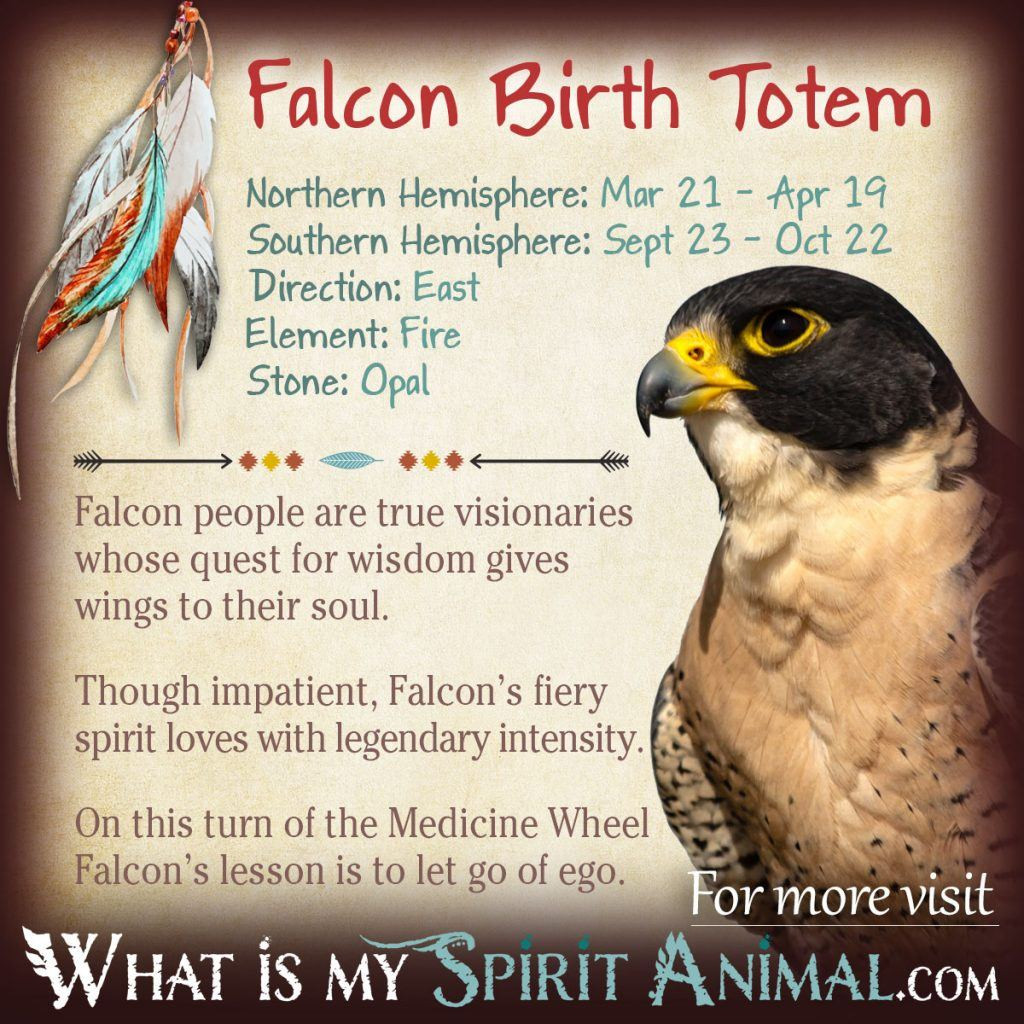 The Falcon totem’s element is fire and the cardinal direction is East. Those born under the sign of the Falcon keep their cool even in the midst of a whirlwind. Despite being a bird, Falcon is well grounded and has sound decision-making skills. This is why Falcon often finds itself in a leadership position, even unwittingly. 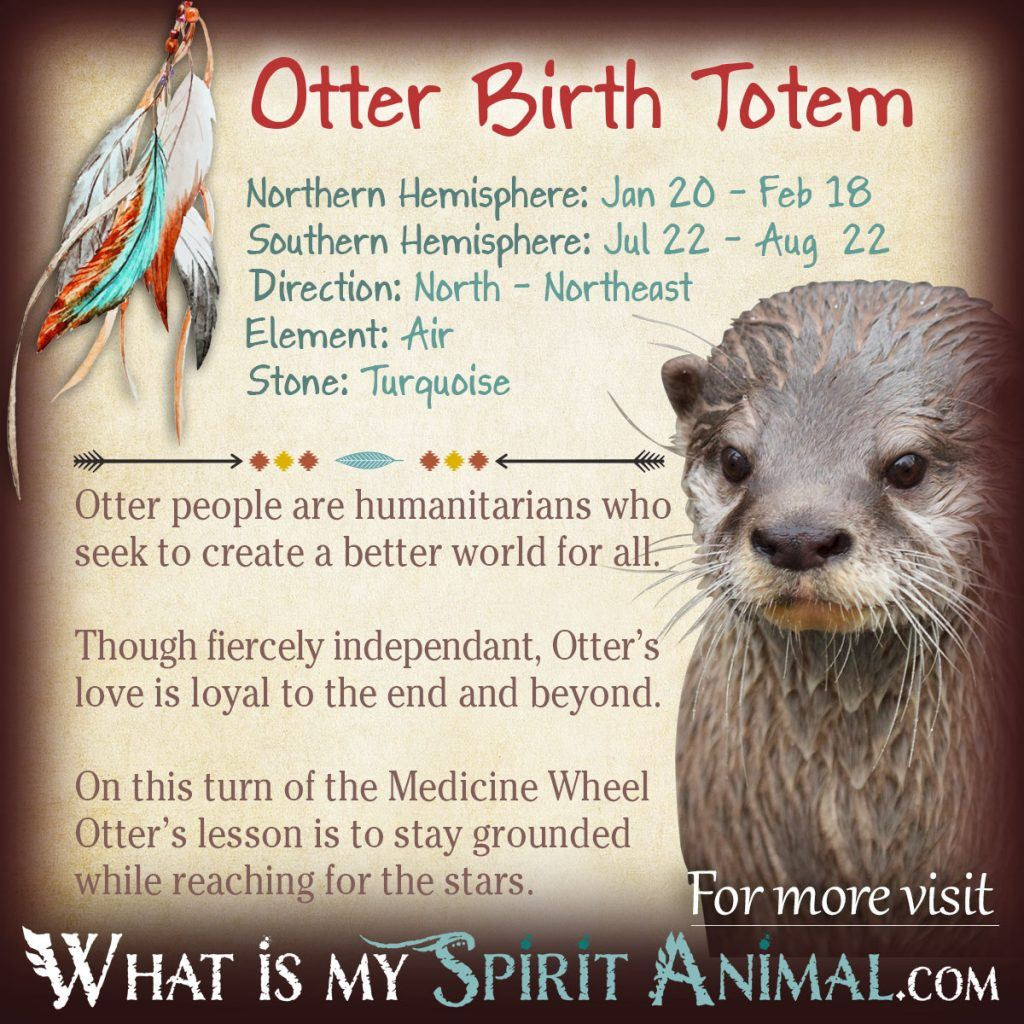 The Otter totem aligns with the element of Air and the cardinal direction of North-Northeast. People born under the sign of the Otter confuse the heck out of the rest of the Native American Zodiac. There is nothing predictable about Otter, nor does he feel the need to do things in a conventional manner. Even though people may not understand Otter’s approach, this sign if often quite adept at finishing tasks with great skill. 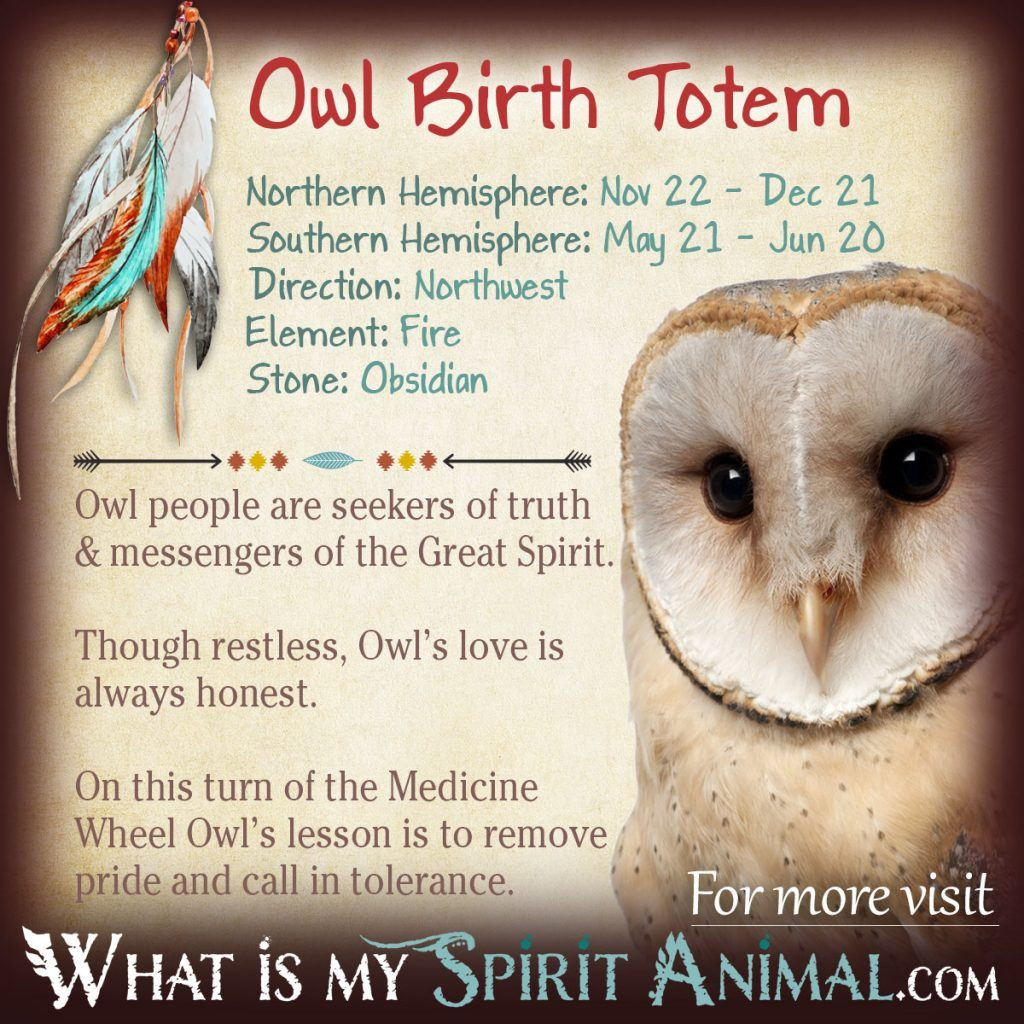 Owl totem is governed by the element of Fire and the cardinal direction of Northwest. Those with this birth sign are somewhat enegmatic. On one hand they have energy plus coupled with a very outgoing nature. On the other hand they often leap before looking and end up in a proverbial stew. The good outcome from this is that Owl learns to flex instead of break.